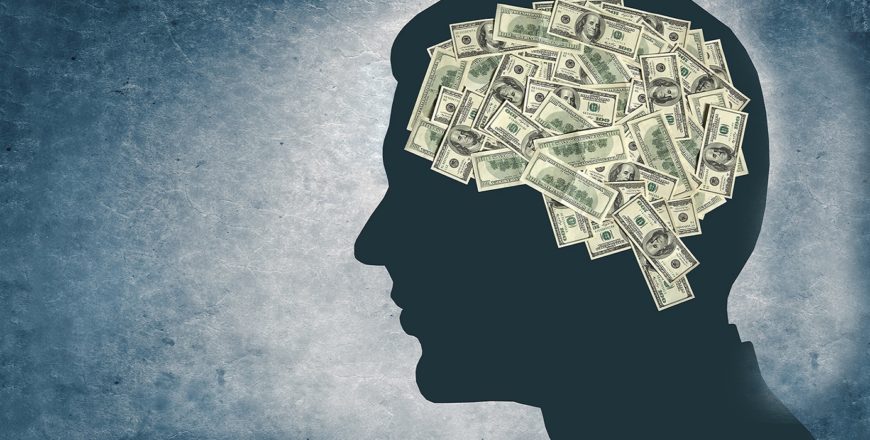 The wealth, in a knowledge based economy is primarily delivered by utilizing knowledge. It is a system of consumption and production that is based on intellectual capital.

Actually, it is a rising economy whose monetary base is generally molded by the practices of generation, distribution and exploitation of knowledge.

According to neo-classical economists, Labour and capital have been the fundamental elements for growth and development. According to economist, Paul Romer, knowledge is the third factor of production and long haul growth.

But, post 2008, knowledge has become the top most requirement for the progression of economy.

Features of a Knowledge Based Economy

1. In an economy, based on knowledge, knowledge becomes a public commodity as it is an object of extensive use.
2. A knowledge based economy is reliant on the synthesis of wisdom and knowledge for its success. Thus, knowledge obtained through experience is equally important as any formal training or education.
3. Learning in a knowledge economy is not only constrained to formal education and training but it is a life-long process, so that knowledge can be utilized to its maximum capacity and optimum advantage can be taken of it. We should not consider learning, just as a medium of using latest technologies to access global knowledge, but also for communicating with others about innovation & creativity. In knowledge economy, people, organizations and nations will be capable of generating riches in proportion to their capacity.
4. In the age of information, people are placed in the focal point of skill development and knowledge based society. People need to ace their very own lives and wish to add value to economy and society, like never before. The advancement of people as dynamic citizens of society is progressively given the main focus in statements of learning, education, developing and training purposes.

Why Should We Encourage Knowledge Economy?

. All are continuously learning something or the other from their colleagues and seniors.
. It encourages team work as there is an excitement about being a part of a group of individuals who learn from each other constantly.
. All leaders or managers, take genuine interest & have the intention of ensuring that their team members are learning, exploring & enlightening each day.

How have we built a Knowledge Economy at 3EA?

. Our core values entail realizing, communicating and acting with the motto in mind – ‘Knowledge is the New Currency’. We realize the vitality of this concept & communicate this to all who are associated with us, and have been justifying it ever since our inception.
. Starting from the top management, each and every member actively put efforts in passing down knowledge and assisting others to learn & improve. We loop our team members into customer encounters, asking them to handle major client issues under wise and ‘freedom through control’ supervision and we encourage them to attend fully sponsored seminars and conferences.
. We don’t offer jobs but build careers, based on knowledge and skills. Thus, we are cautious about taking in only those employees who see things beyond paychecks and are immensely inquisitive, wanting to satiate their thirst for knowledge and improving themselves consistently.

Please follow the link and Complete this assessment- https://www.3eacloud.in/careers/quizz/consultant
(For registration, put your Email ID, mentioned in CV as Username and your first name in lower case as password. For example, if your email is rita.srivastava@gmail.com and your name is Rita Srivastava then your Username will be rita.srivastava@gmail.com and Password will be rita.)

Please follow the link and Complete this assessment- https://www.3eacloud.in/careers/quizz/register/?type=1
(For registration, put your Email ID, mentioned in CV as Username and your first name in lower case as password. For example, if your email is rita.srivastava@gmail.com and your name is Rita Srivastava then your Username will be rita.srivastava@gmail.com and Password will be rita.)